Media:Example.oggWhile briar root pipes are by far the most common wooden pipes, a wide range of other woods have been used. Times in which briar is scarce or completely unavailable (war, economic depression, etc.) have prompted curious carvers to explore the properties of alternative and more abundant materials. While softer, less porous or more susceptible to burning than briar, a temporary solution is often better than not smoking at all. The following woods have been used for smoking pipes to various extents: 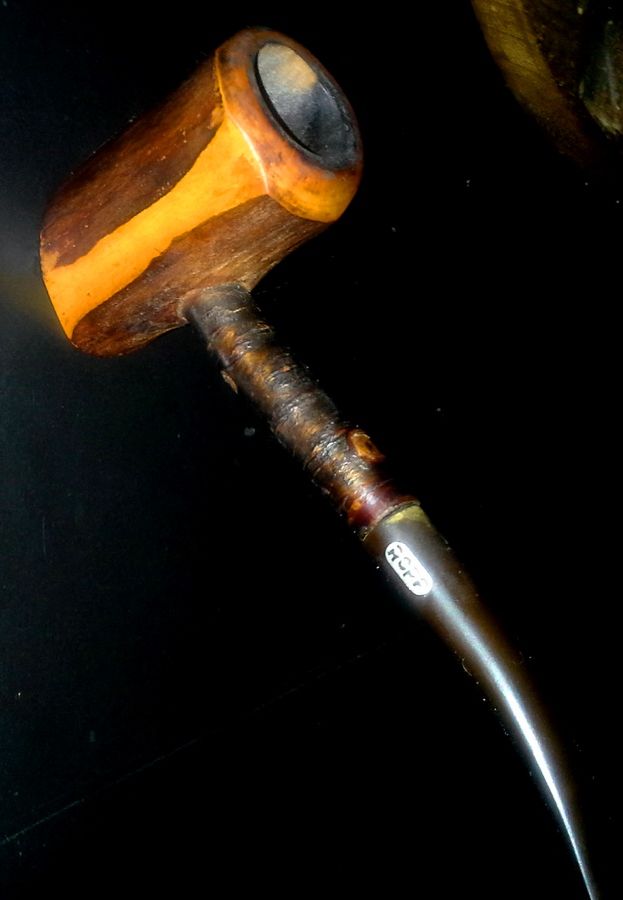 Of all the woods listed, only Cherry remains common as a substitute for briar. Large-scale makers of cherry wood pipes are fewer in number, but include Ropp which has an extensive line of natural cherry wood carved from the wood and showing the actual bark, and the Missouri Meerschaum Co. which is better known for their corn-cob pipes. Ozark Mountain series, Maple and Cherrywood pipes