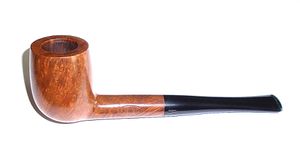 French undertakers together with English investors were considering to set up the industry of pipe making in Algeria. The raw material was sufficient available, moreover cheap labour was easy to get. 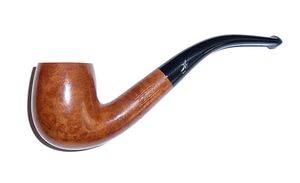