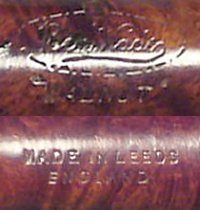 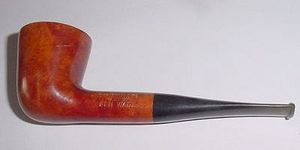 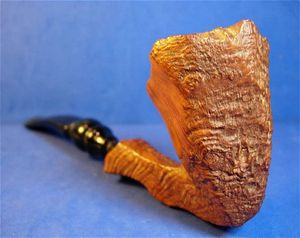 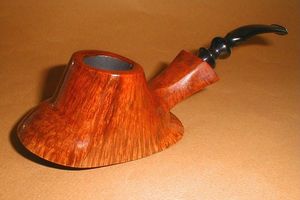 "The drilling and finishing of these hand made pipes would put many far more expensive pipes to shame. The bowls are carved at the world famous 32 St. Andrews Road, Walthamstowe pipe factory, in London, England. The same factory where Dunhills are made.

Every pipe is drilled spot on and exhibits a good blast and all have high quality German Vulcanite mouthpieces. Every pipe is stamped "Ben Wade, Made in London, England".

The craftsmanship and smokability have always been superb."