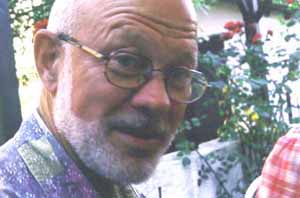 The Bun
The Blowfish