It was in 1980 that the first Dunhill Christmas pipe appeared. Throughout the '80s, own them were a point of honor for collectors. They were available in a few hundred pieces and the supply did not meet the demand: few distributors could have one available to their customers. Since 1982 the pipes have been accompanied by a leather box in the shape of a book. Until 1992 each pipe was exclusively dedicated to Christmas of the year. From 1993 edition, the pipes were further included in a 12-year series, dedicated to fairy tales of the English tradition and accompanied by a silver tamper (that echoes the theme of the fairy tale), as well as by the certificate and leather box. 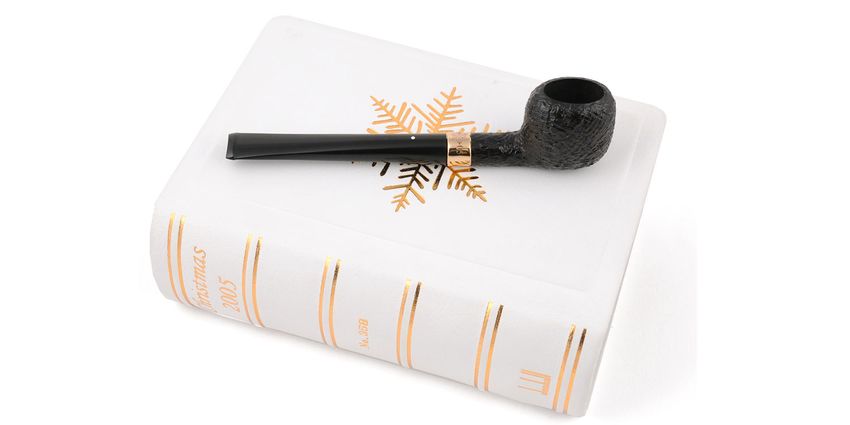