Difference between revisions of "Gamboni" 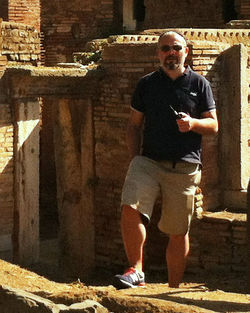 In the picture, I am among the wonders of the ancient Rome scenario.