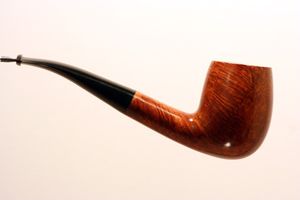 Poul Hansen was a very skilled toolmaker and builder of machine tools. Around 1960 he got in contact with the workshops of Dan-Pipe, W.Ø. Larsen and others. So he began to make a lot of special tools and machines for a large number of the Danish pipemakers in the early 60's. He was inspired by the many beautiful pipes he saw when he visited the pipemakers and soon he decided to try out the art himself. 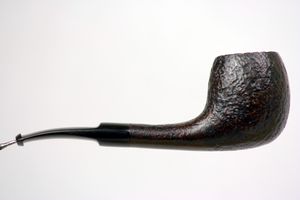 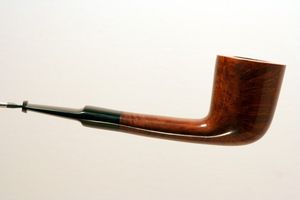 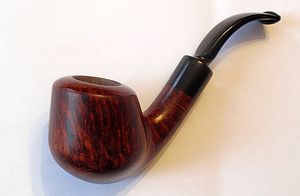