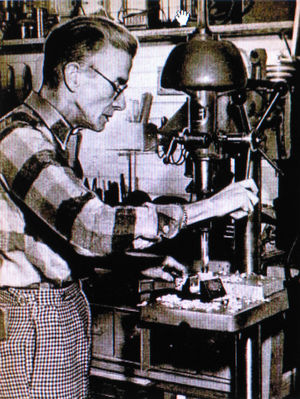 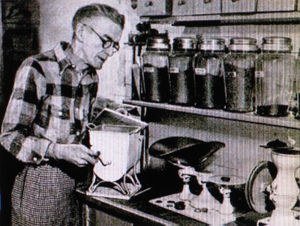 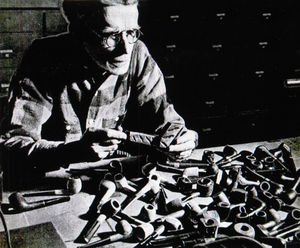 Tom Howard was a popular comedian and personality in the 1940s/50s, known for vaudeville stage and radio work. But he also was a skilled pipe maker. In a Popular Mechanic article from 1947 he is written up as the "Hobbyist of the Month, Tom Howard." He made pipes in his workshop outside his home in Red Bank, NJ. starting about 1939, and looks like into the late 1940's or later. He purchased briar blocks by the bag as well as stem blanks, and in his well equipped shop he hand crafted his pipes, in about three hours on average. He was a true craftsman, also specializing is intricate model boats, trains and brass canons, all built to scale.