The basis for this section is from the Wikipedia entry Smoking Pipe (tobacco). The material and shape of a pipe has a profound influence upon the aesthetic of a smoke. 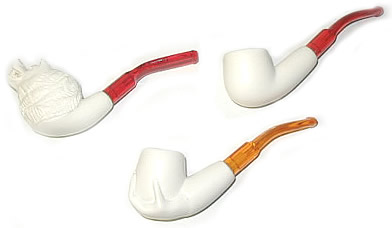 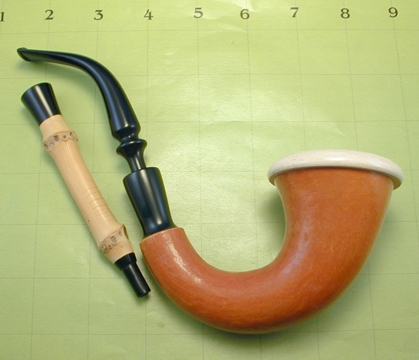 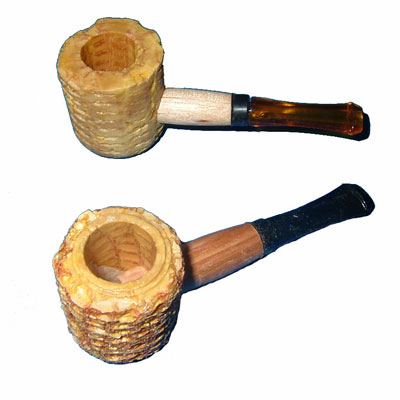