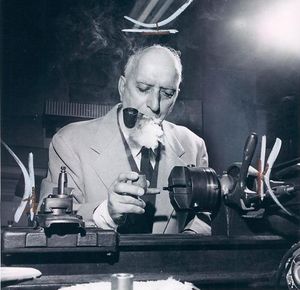 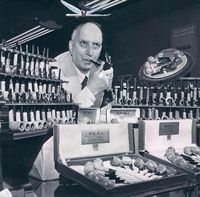 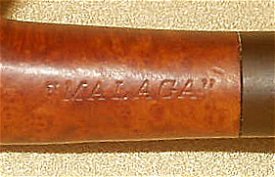 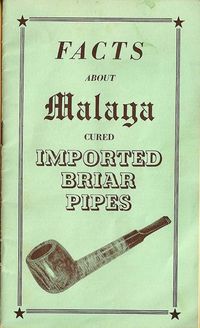 The Malaga Pipe Company was founded circa 1939 by George Khoubesser, (b.1892 d.1971), and located in Royal Oak, Michigan at 1406 East Eleven Mile road. The second generation owner's name was Emmanuel Khoubesser (b. 1942 d. 1981), who everyone knew him as "Manny". He was a big jovial man that was easy to converse with, always had a smile and a good joke to tell his very loyal customers. He had the ability to befriend anyone within minutes. The small store was packed with curious customers every Saturday morning looking for the latest design made earlier in the week. He also carried a full line of custom mixed tobaccos that you could sample and an array tobaccos in tins. 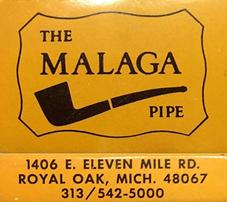