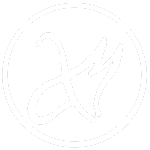 Micahael Kyriazanos makes Archaggelos Handmade pipes in addition to pipes under his own name. He states, "as a pipe smoker I want my pipes to smoke cool, with good air flow and with their drilling to allow them to smoke a big variety tobaccos and blends." He loves classic shapes and their modern conversions and intends to study and make all those shapes. 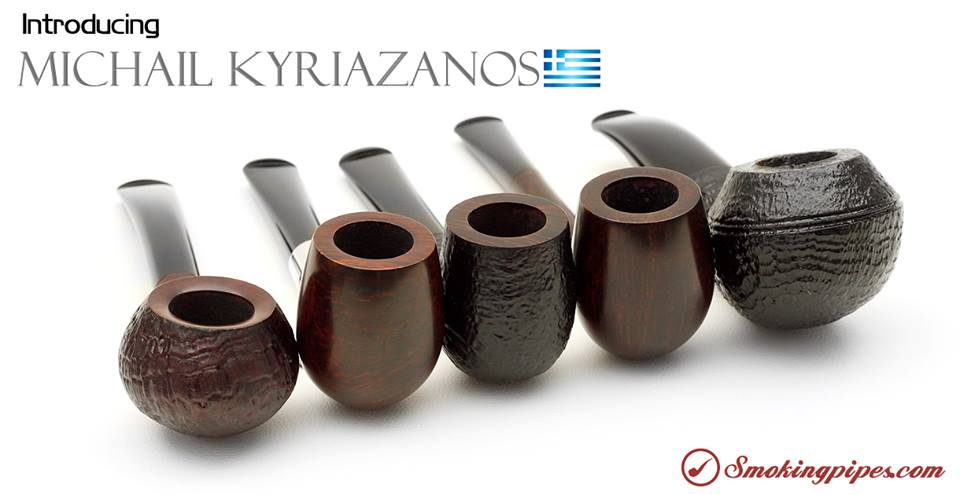 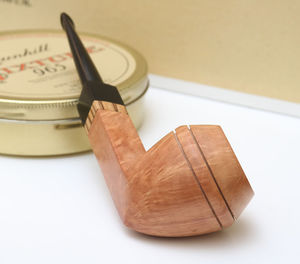 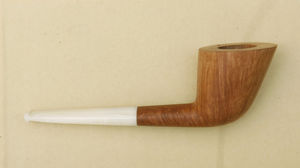 No. 31 Billiard
Retrieved from "https://pipedia.org/index.php?title=Michael_Kyriazanos&oldid=17394"
Categories: