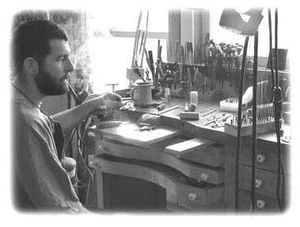 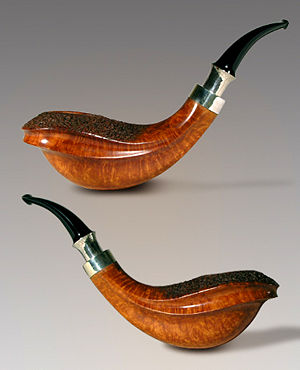 Note: We have just learned that Roland has passed on from this life and joined the many pipe makers in eternity. Very sad news! I wish I had known him better. I am tremendously impressed with his pipes, his skills, and his humble passion. I enjoyed hearing him in a panel of pipe makers at my first Chicago pipe show. He has left a significant legacy, and made a lot of beautiful pipes! --sethile (talk) 10:38, 11 February 2021 (CST) 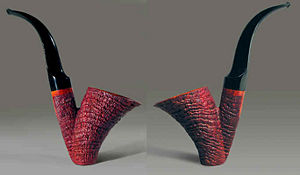