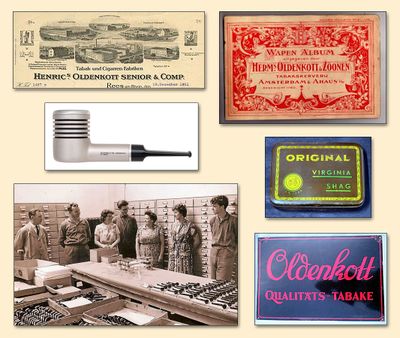 The pipes were also machine made and in general of mediocre quality. The most important pipes of Oldenkott were the so called "Porsche" design pipe. The bowl was turned like the motor block of a racing car and was laquered with a silver-grey colour. Today this special pipes are very rare and expensive. If have no idea of the grading system of Oldenkott.