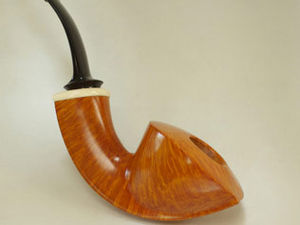 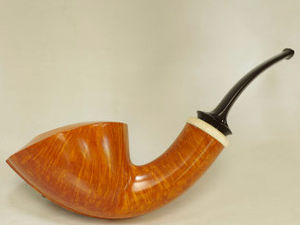 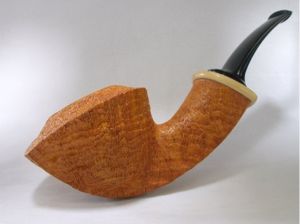 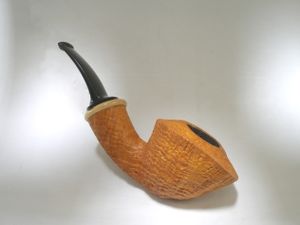 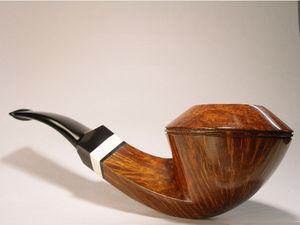 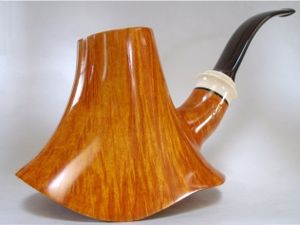 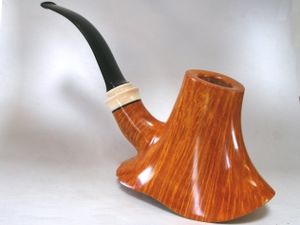 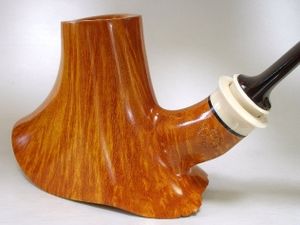 This story begins in June of 1975; the place was New York City. I had just returned from a “pipe pilgrimage” to England, where I had visited all the great old shops of London, as well as a trip north to Perth in Scotland, to visit the venerable firm of Rattray's.

While on my rounds to the pipe shops of NYC, I chanced upon a Dane making pipes in a store window. The gentleman's name was Finn Meyan Anderson, and he claimed to have worked in the Larsen workshop in Copenhagen. We had a friendly chat about pipes and I remember being favorably impressed with his pipes, and the fact that these freshly minted specimens were being sold in the same store as their manufacture.

A year later, at home in San Diego, California I decided my real desire was to operate my own Tobacconist store, stocked with pipes of my own design- not amateurish creations, but pipes of quality and design. But how to make them?

I poured over several copies of The Pipe Smoker's Ephemeris and made notes of the locations of all pipe makers between the west coast and New York. Armed with this information, I mapped out my route, loaded my backpack, walked to the on-ramp of Interstate 5, and extended my thumb. One of the memorable moments along the way was a visit with Travers LaRue on Whidbey Island in Puget Sound, off the coast of Washington state. I might have apprenticed with him, but his new son-in-law had just acquired that position- Geezzzz, what some people will do to become a pipemaker!

With far too many stories in between, I eventually made it to Manhattan but Finn had left and was reported to be working in Vermont. I had the names of two makers there - Andrew Marks in Middlebury, and The Briar Workshop in Stowe. Finn had indeed been working in Stowe, but was gone by the time I arrived. However, Elliott and Jorg were making some very attractive pipes and after some fancy confabulation on my part, I joined in their work. A year or two later we had Jim Cooke join our team. It was a great five years altogether, working in Stowe & Hyde Park in Vermont, and Coral Springs in Florida. In 1980 I moved back to California, where I completed a 4-year Tool & Die apprenticeship to round out my machining skills in the pipe shop. Fate had other plans for the future, which led to a 16-year career in the computer industry and only a little time to make pipes for friends and the odd pipe repair.

Finally, it was time to begin making Pohlmann Pipes, combining the skills learned at The Briar Workshop with my tool and die training, and now incorporating the newest trends in the internal construction of the pipe.