Attention Sasieni collectors: Please consider contributing to this article--it is in desperate need! Please do not edit the quoted materials

A few Sasieni Pipes from Years Past, from the G.L. Pease collection

Joel Sasieni began his career at Dunhill, but parted ways fairly early on to begin his own marque. Certainly, the influence of his past employer can be seen in many of the shapes, but he was also an innovator, both of style and of technology. Sasieni's curing was reputed to be different from Dunhills, though whether or not the early pipes were oil- or air-cured is subject to some debate. Fans of the brand love their smoking qualities, though I have always found them to be a little hit-or-miss. Still, a great Sasieni is a great pipe by any measure, and those seen here have been gathered over the years as a few great examples of a classic brand.

There are others well versed in the history and identification of the various time periods that are important to the brand. At some point, I'll attempt to dig up more of the information, and summarize it here. 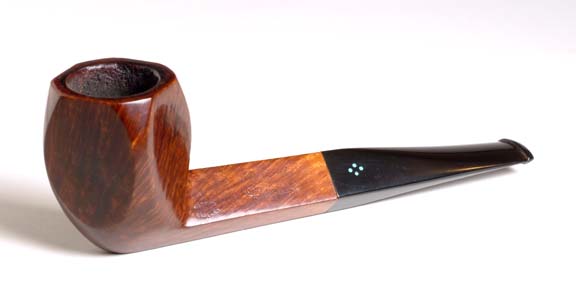 An early 8-dot in the “Arundel” shape. This is, apparently, quite a rare shape, as I've only seen one other. This example is complete with the plumbing that was original to the early pipes. Often, these “stingers” were removed and discarded by the owners of the pipes, so I consider it quite fortunate to have this one complete, with the whole pipe in excellent condition. 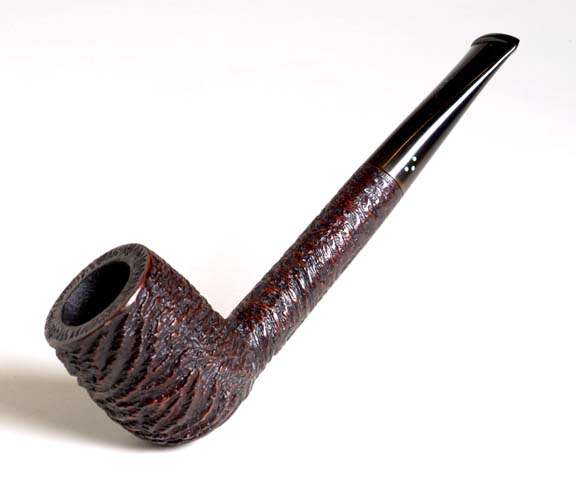 This lovely 8-dot in the “Bedford” shape shows the beautiful blast-like carving that Sasieni Rustics were known for. The balance and proportion of the pipe, too, are wonderful, and it's a fantastic smoker! 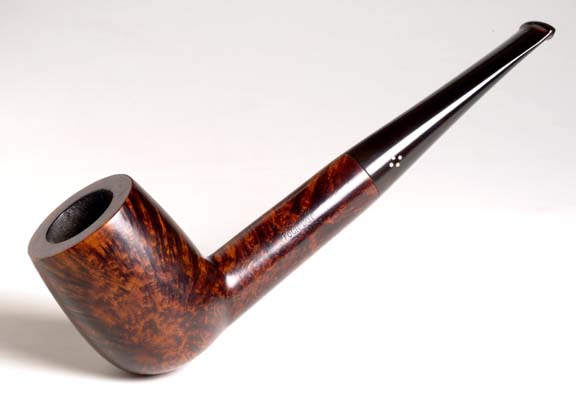 “Buckingham,” a classic large billiard quite similar to the Dunhill LBS shape. This is a patent number piece, though it wears the later script “Sasieni”, rather than the eary “fishtail” style. The flame grain is particularly striking on this example. 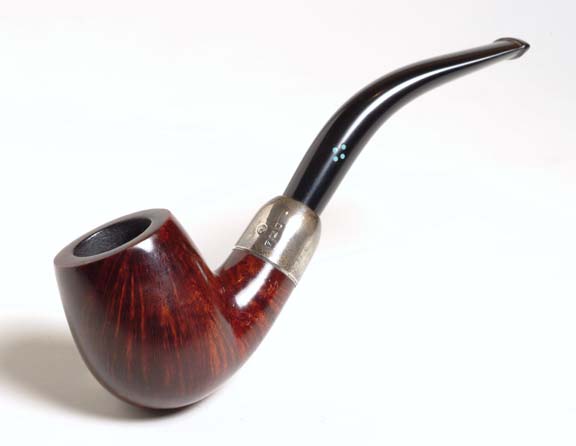 Another early 8-dot, this an army mount bent billiard, shape #44 in the patented plum finish. The hallmarks indicate 1926 manufacture. 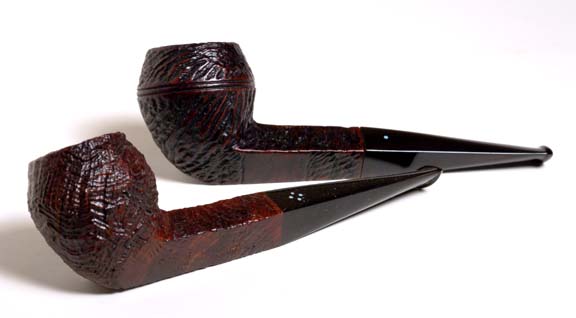 Two classic, tapered bulldogs. The upper Rustic is an early 1-dot, with a single dot on each side of the stem. These pipes are often confused with the much later 2-dot pipes. The Rough Root below is a recent acquisition, a later 4-dot version in the “Brooklands” shape.

This was my first really nice Sasieni, an early 4-dot “Danzey” bent bulldog sporting Pat. No. 150221/20. The cut of the pipe is really nice, rivaling my favourite Dunhill “P”.

Great Article by by Stephen P. Smith Connecting the Dots