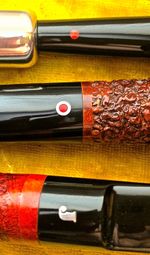 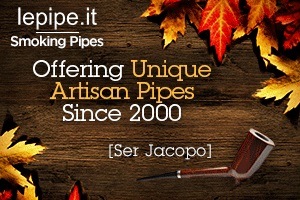 An excellent selection of Ser Jacopo pipes is available at Pipedia Underwriter, lepipe.it