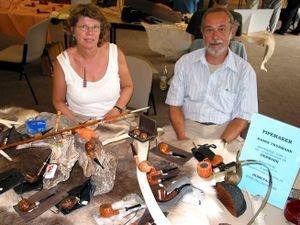 Bjorn Thurmann and his wife at their dispaly, courtesy [http://www.zemanpipes.com/photo.php?id=39 Zemanpipes.com 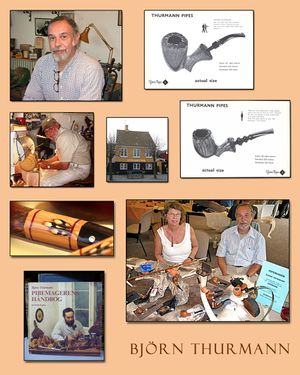 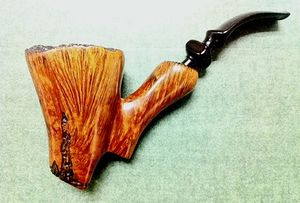 Bjorn's parents though that their son ought to widen his views and get some international experience, so in 1968 he was sent to Londeon to work in different tobacconists shops, a period of learnign that ended at Dunill's famous shop on Duke Street. After returning home, he almost immediately received an offer to work for Iwan Ries & Co. in Chicago, an offer that was hard to resist, so off he went. During 1969-1970 Bjorn, together with 17 other assistants, was selling pipes and tobacco in the largest tobacconist shop in the world. So to say that Bjorn has an international perspective on everthing related to pipes and tobacco is no exaggeration. 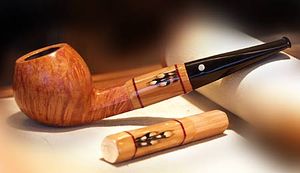 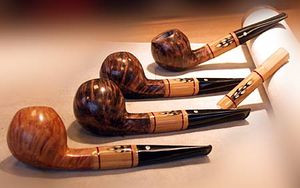 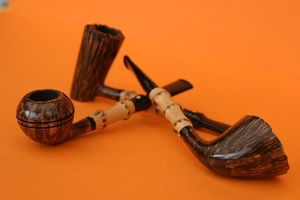 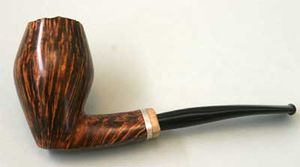 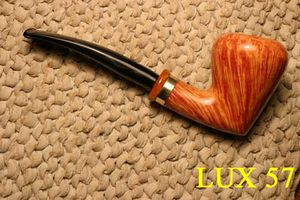