Difference between revisions of "Vlasak"

Martin Vlasak (Martin's Pipes), was born May 9, 1962. He is from Brno, Bohemia, and makes pipes as a hobby. He works with briar from Italy and frequently uses silver bands on his pipes. Martin made the 2003 model for the Brebbia series Grandi Designers della Pipa, and his work is exported to Slovakia, Poland, Hungry, Germany, USA, and Japan.

Symbol: a gemstone (at least on the best pieces) 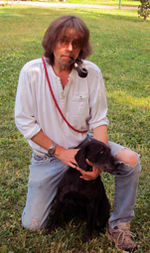 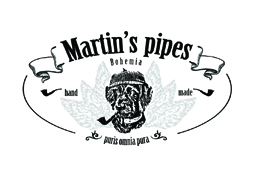 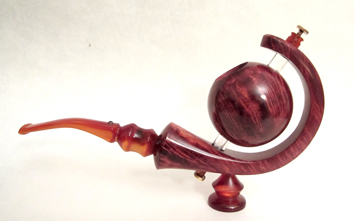