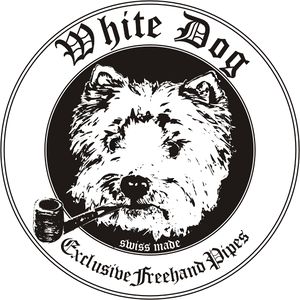 is a young brand from the heart of Switzerland since 2004. In this very year Richard Baggenstos, the artisan, and his friend Edgar auf der Maur got addicted to pipe smoking. Richard Baggenstos was so excited about these noble objects that he decided to produce pipes himself.