From Pipedia
(Redirected from B.A.Weaver)
Jump to navigation Jump to search 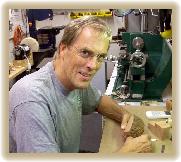 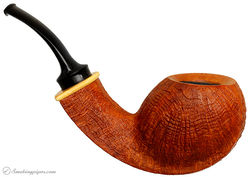 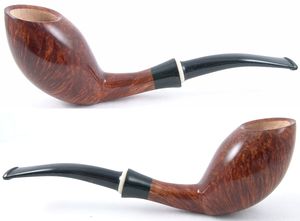 Note: It is with great sadness that I report my friend, Bruce Weaver passed away in his sleep on July 26th, 2019. In addition to being a world class pipe maker, he was also a good friend and mentor to many, and a fantastic and dedicated father and grandfather. He will be greatly missed. --sethile (talk) 08:21, 30 July 2019 (CDT)

Andrew Wike wrote a beautiful tribute on the smokingpipes.com blog: A Farewell To Bruce