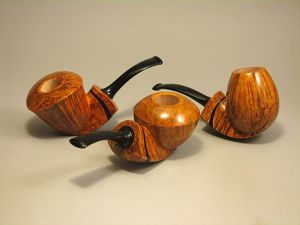 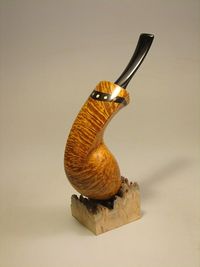 Knets (the "K" is not silent) was born in the Republic of Latvia on January 11, 1962. He made his first drawing when he was between 5 and 7, and made clay sculptures shortly thereafter. In his youth he was also interested in track and field, especially running, but all the while he was sewing many artistic seeds.

In the early 1980's Knets served in the military as border guard. In 1984 he lay asside his interest in track and field and returned to his childhood passion of art, attending the Art College of Applied Decorative Arts in the City of Liepaja, Latvia (1985-1989). He graduated with degrees in Antique Furniture Restoration, Wood Carving, and Sculpting. He immigrated to the US in 1990, shortly after graduation.

As a young art college graduate, Knets had no clue of how to start his career in the US. However, in the early 1990's there was a huge demand for model makers in different areas of the economy, so for the next 20 years he put his artistic aspirations aside and worked as a model maker for the Hobby, Toy and Industrial Design industries. At one point he thought his dreams of being an artist may be lost forever, but thankfully for the world of pipes, Maigurs was able to pursue his artistic dreams from long ago and become a full time pipe maker, .

Knets made one of the seven pipes selected in the 2013 contest of American Pipes Makers sponsored by the Greater Kansas City Pipe Club.

Check out a great article on Maigurs Knets at Tobacco Days.