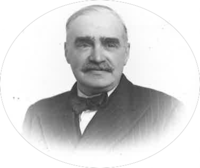 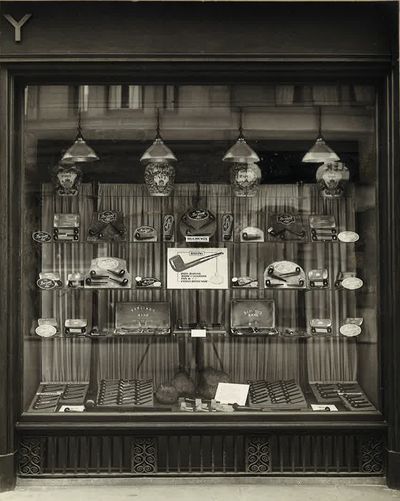 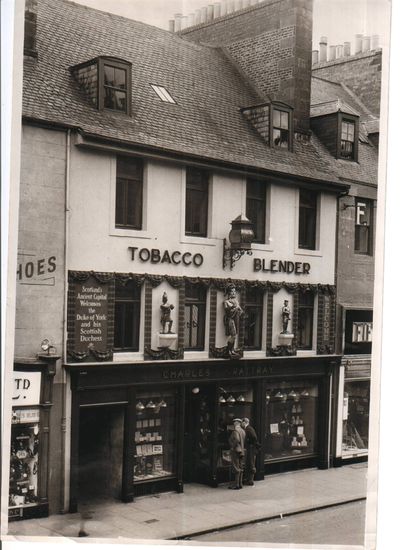 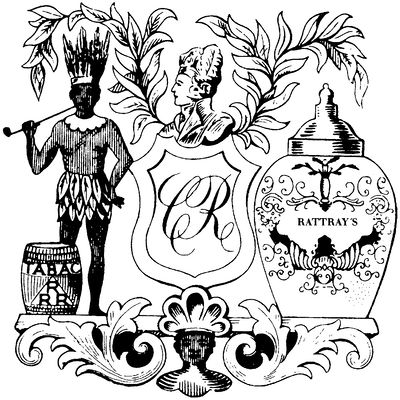 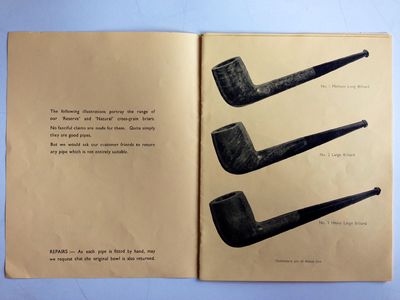 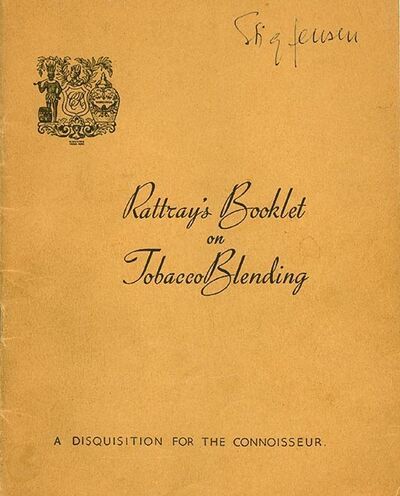 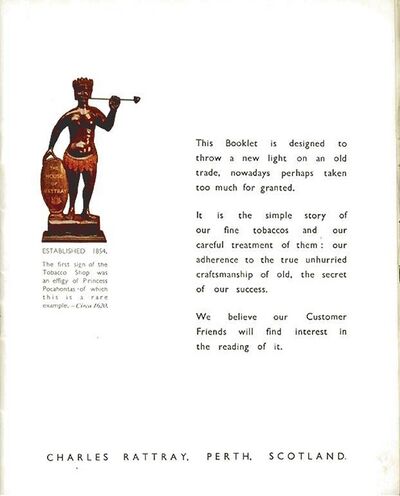 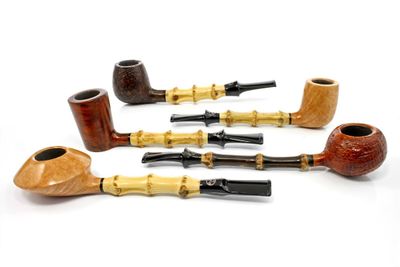 Oliver Kopp has been the driving force behind the Rattrays pipes, using a number of traditional makers in Saint-Claude (Chacom & Butz-Choquin) and also by factories in Italy (Gigi, Brebbia, L'anatra) and Altinay for the Meerschaum pipes. Fitting to the purest tobaccos, the pipe series are characterized by high quality materials and workmanship and are often modeled on the tobacco names. Outstanding, of course, is the use of bog oak in the Bog Oak Collection, providing perfect qualities of smoke and cool smoking pleasure it's a pity but this pipe is not longer in production. The use of various makers allows the collection to have a very wide range of classic British shapes, using production methods dating back over 100 years. In my experience I rarely meet a man like Oliver. The spirit, the drive, fantastic.
One word to the designer Oliver. He has the skills to modernize the older shapes to the taste of today.