After the war, GBD continued production both in London and in Paris. London GBDs mainly went into the national trade and as well into the British Empire and the USA. Paris on the other hand served the French and the other European markets. The location of the factories influenced the GBD history furthermore in the future although later on the products of both countries occasionally were marketed side to side to match special market requests. 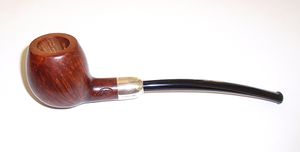 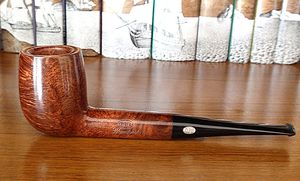 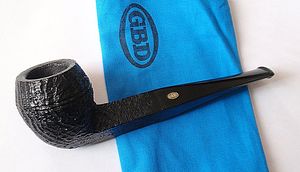 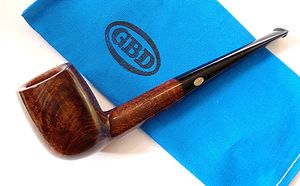 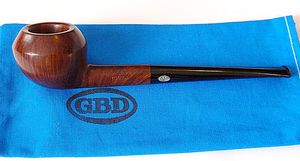 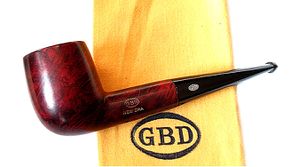 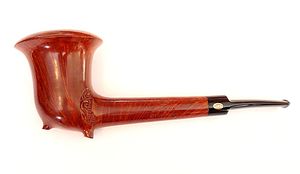 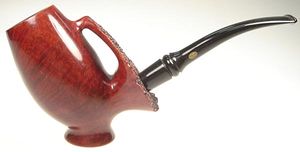 In 1920 Oppenheimer had purchased BBB (Blumfeld’s Best Briar, formerly A. Frankau) and little later Loewe & Co. and large shares of Comoy's of London. The economic crisis in the early 1920s induced the foundation of Cadogan Investments Ltd., named for it’s seat at Cadogan Square in London. The Cadogan group was a superordinated holding company, in order to tune all activities of Oppenheimer’s brands in the pipe industry. Whereby an extensive independence of the single brands was preserved. Remember, the Oppenheimers and Adlers weren’t pipe specialists, but rather sales people who depended on their experts in the British and French plants.