Josiah Wedgwood and Sons, commonly known as Wedgwood, was a fine china, porcelain, and luxury accessories company founded on 1 May 1759 by English potter and entrepreneur Josiah Wedgwood. At the outset, Josiah Wedgwood started his own pottery in Burslem, Stoke-on-Trent. His marriage to Sarah Wedgwood, a distant cousin with a sizable dowry, helped him launch his new venture. 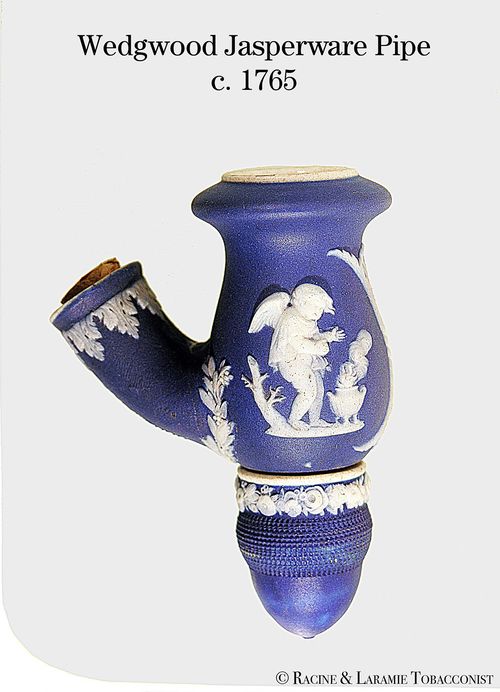 In 1766, Wedgwood bought Etruria, a large Staffordshire estate, as both a home and factory site. Wedgwood developed a number of further industrial innovations for his company, notably a way of measuring kiln temperatures accurately and new ceramic bodies including Black Basalt and Jasperware, both unglazed ("biscuit") stonewares.

Wedgwood's best known product is Jasperware, created to look like ancient cameo glass. Jasperware In the mid eighteenth century was probably the most important ceramic innovation since the development of Chinese procelain some 1000 years before. It was the triumphant outcome of several thousand experiments undertaken by Josiah Wedgwood in his long search for perfection of an entirely new and innovative ceramic body. It arose from the need for Wedgwood to compete in the rapidly expanding world market for imitations of Graeco-Roman bas reliefs and intaglios in the neo-classical art movement. It was inspired by the Portland Vase, a Roman vessel which is now a museum piece. The first jasperware color was Portland Blue, an innovation that required experiments with more than 3,000 samples. In recognition of the importance of his pyrometric beads (pyrometer), Josiah Wedgwood was elected a member of the Royal Society in 1783.

The main Wedgwood motifs in jasperware – as well as in other wares like basaltware, queensware, caneware, etc. – were decorative designs that were highly influenced by the ancient cultures being studied and rediscovered at that time, especially as Great Britain was expanding its empire. Archaeological fever caught the imagination of many artists, and many motifs were taken from ancient mythologies. Nothing could have been more suitable to satisfy this huge business demand than to produce replicas of ancient artifacts. Many representations of royalty, nobles and statesmen in silhouette were created, as well as political symbols. These were often set in jewelry, as well as in architectural features like fireplace mantels, moldings and furniture.

Wedgwood had increasing success with hard paste porcelain which attempted to imitate the whiteness of tea-ware imported from China, an extremely popular product amongst high society. High transport costs and the demanding journey from the Far East meant that the supply of chinaware could not keep up with increasingly high demand. In 1812 Wedgwood produced their own bone china which, though not a commercial success at first eventually became an important part of an extremely profitable business. 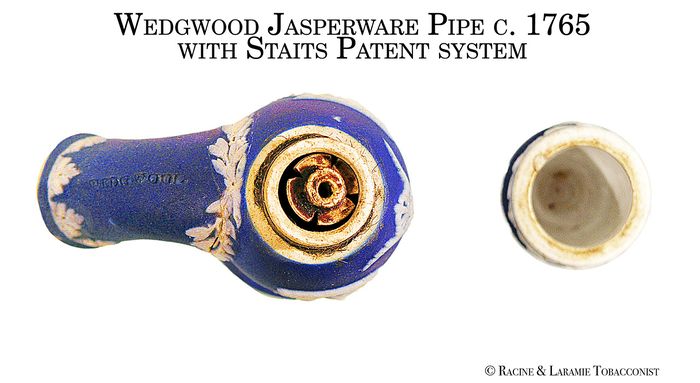