Joseph B. Desjardins was a company of significant size at end of the 19th century. Located in Fall River, Massachusetts--at one time they employed 60 workers. The company declined during the Great Depression of 1929. One of the company brands was JD, which had those initials as a symbol in an oval.

The company held two interesting patents, one for a pipe reamer, and another for a stem making machine. 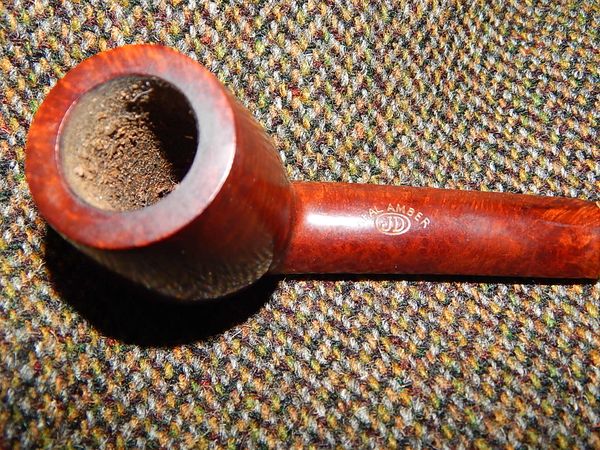