Difference between revisions of "Shaabi Pipes" 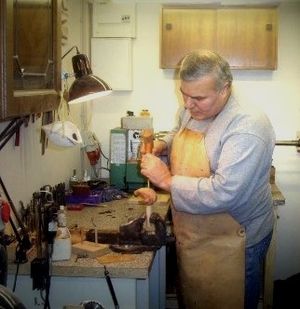 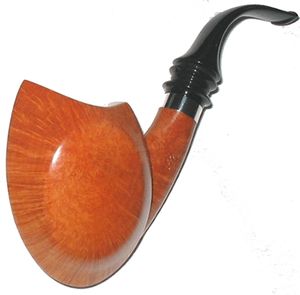 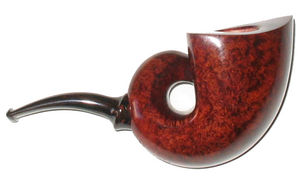 Latest news from early October 2007: Due to a serious and painful infection in one of his legs Manuel Shaabi is unable to sit or stand for a longer time in order to work! His physicians recommended absolute indulgence for the leg and adviced him to keep away from his pipemaking for at least one year.