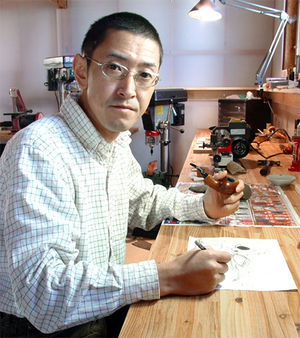 Not long after I moved to Niigata City I heard from my Tobacconist that there was another pipe maker in Niigata as well. Intrigued by this information I was keen to meet up with a fellow pipe maker and that's how I came to meet Kenichiro Sakurai. Since meeting him in 2005 I have been amazed by his pipe making skills. His advancement in pipe making is due to his fantastic imagination and his background as a Graphic artist. His pipes feature many unique features such as ivory rings, silver and super fine hand cravings which produce a unique rustication effect.

Since opening his web store, Ken Pipes, in 2007 Ken has been importing his own stock of high grade Italian briar which he uses for his fantastic pipes. One of Ken's unique pipe making skills are his hand colored stems, he learnt this technique from talking with J.T. Cooke, a well known pipe carver, at a small pipe show held in Japan. Since then he has perfected the art of making his own hand colored stems which compliment his beautiful pipes.

Since 2007 Ken has been a full time pipe maker and you can purchase pipes directly from him at the site listed below or from Bisgaard Pipes located in Denmark. Below are some examples of Ken Sakurai's outstanding work. 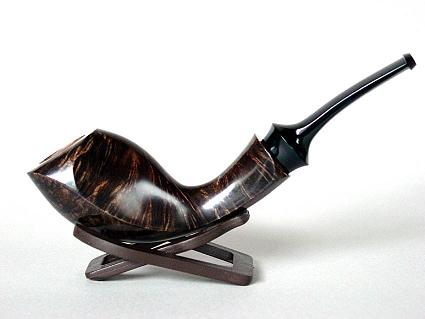 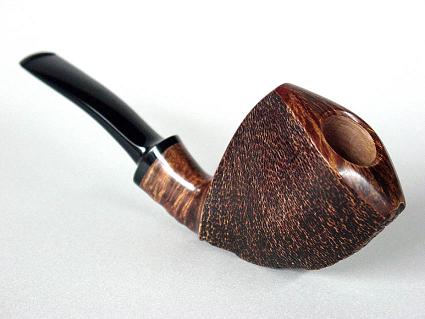 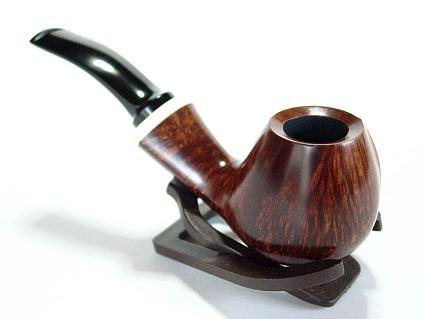 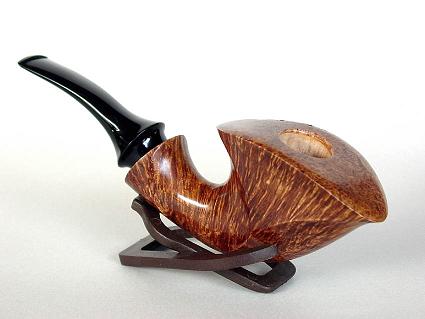 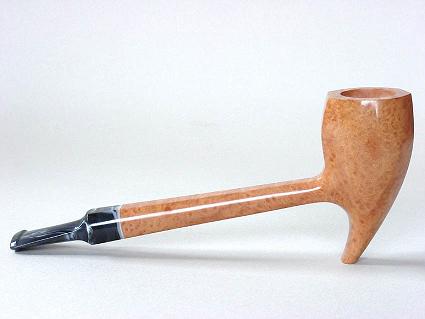 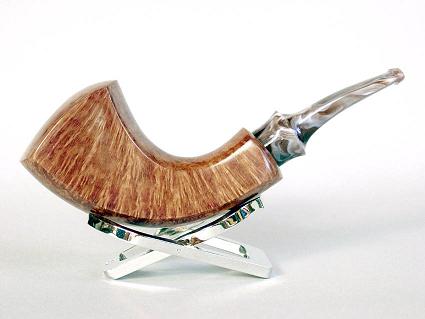