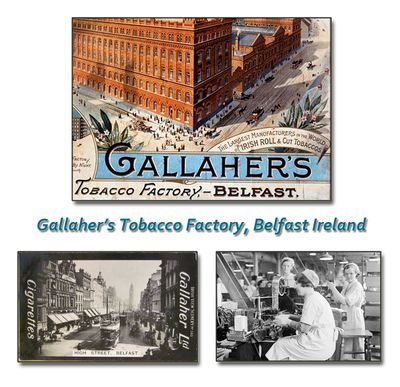 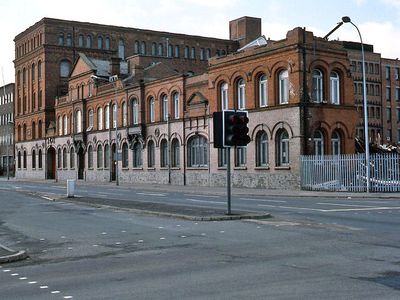 Gallaher was founded by Tom Gallaher, who in 1857 started his own business in Londonderry, making and selling pipe tobaccos. Within sixteen years, he had prospered enough to move to larger premises in Belfast. Toward the end of the 1870s, Tom Gallaher crossed the Atlantic for the first time in order to personally supervise the buying of his company’s tobacco leaves. He visited Kentucky, North Carolina, Virginia, and Missouri, and following his first trip the expedition became an annual event. Gallaher rose to become a notable figure in trade on both sides of the Atlantic.

The following pipe, marked J Gallaher was apparently made by Comoy, as indicated by the style of the Made in England stamp.