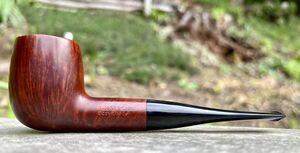 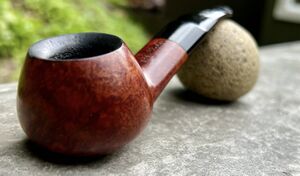 H. Jones Easyloaders were made by Savory or Parker (under the Dunhill banner) for Tinder Box in the 1970s-1980s. They were "Easyloaders" because of their dramatically beveled rims, allowing for the pipe smoker to easily load their tobacco in preparation for a smoke. The H. Jones moniker may have been a reference to an "H. Jones" tobacconist in London active in the 1940s-1950s.

From tinderboxinternational.com, "Tinder Box was originally founded in 1928 by Ed Kolpin, one of the true pioneers of the pipe business. After many successful years Kolpin desired to give others the opportunity to experience Tinder Box and sold his first franchise in 1959, long before franchises where common among American business operations. Ed Kolpin the tobacconist to the stars, liked to hold court with old Hollywood. Bing Crosby went into his Santa Monica shop for the artisan's handmade pipes. George Burns bought 99-cent cigars to smoke but $10 stogies to give to friends. Marilyn Monroe never bought anything but regularly stopped in to chat. Ed Kolpin was an original and there will never be another." 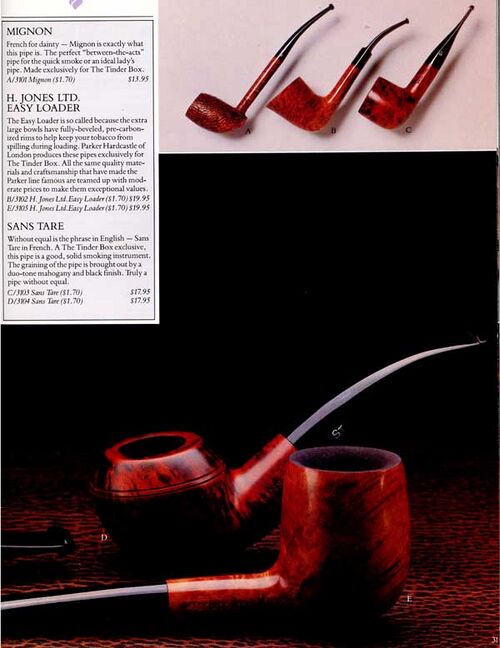