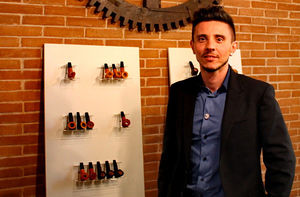 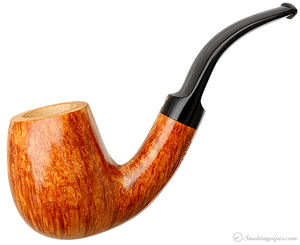 Luciano Pipes was established in Milan in 2007, with Luca di Piazza overseeing their production. Many of the pipes are worked on by the Radice family, and have been around since 1997. Originally producing mainly low-mid grade hand-finished pipes in classic English shapes with Italian twists and sold exclusively in China.

Luciano pipes have now entered the US Market, with some of the designs from collaboration between Luca and Greg Pease (the Pease / Di Piazza pipes), which are usually smooth, though some can be sandblasted or rusticated. Each stem has an expertly-cut acrylic bit and turned tenon.