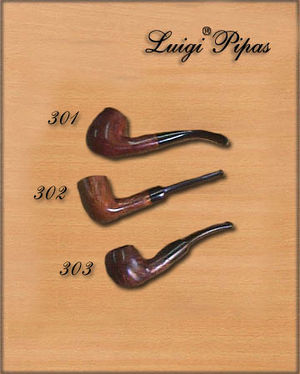 Several powers have been attributed to fire throughout history. The Greek, the Roman and the Mayan used to pulverize and spread herbs on the fire to aromatize the columns of smoke. They used to inhale that smoke because it would purify their bodies and they would obtain supernatural powers. Perhaps, this may have given birth to the origin of the pipe. It was probably the pleasure produced by the burning herbs which led man to the creation of a recipient with an extended mouthpiece that keeps the fire far from the lips and that nowadays is known as "pipe". 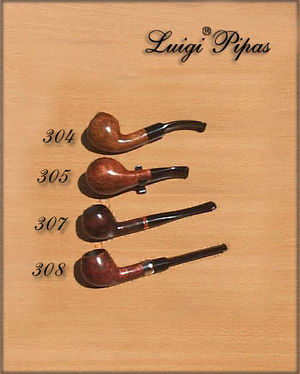 The use of the pipe hides a mythical background associated with ancestral symbols such as peace, union, pleasure as well as the particular meaning given by the one who smokes it in the present. It is for this reason that there exists one kind of pipe for each of us, for they are exclusively designed to suit every single personality. In this way, the smoker can choose among big and small, dark and light tones, gloss finished and flat finished pipes and also pipes with different kinds of curvatures.

Each pipe fits for the particularity of each smoker. The same happens with the tobacco, since different mixtures of it can be done in order to look for the taste and fragrance that suits each of us best. 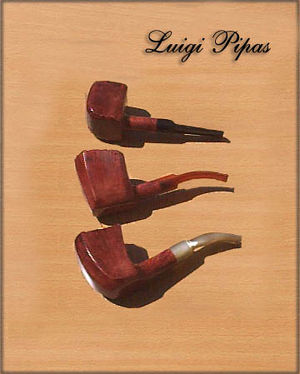 The main pipe consumers were the European and they were the ones who introduced the first pipes into Argentina during the immigrations of 1900's. Since that moment, the use of the pipe had increased until the middle of this century. The first pipe factory was erected by an Italian immigrant called José Gaspar Arbotto who was very excited about working in Argentina. José and his siblings settled in the countryside. Some years later, his sister married an importer of pipes and tobacco, who was the owner of a carpentry shop where seats and ladders were made. José, who was very skilful at wood handling and engraving, proposed to his brother-in-law to manufacture their own pipes.

Originally, the pipes were made by hand. Later, the first machinery was brought from France. As the company began to profit, José bought the whole of it and he erected his first factory in Avellaneda city in 1910. At first, he used raw material from different countries but he realized that the best briar roots were the Italian, the French, the Greek and the ones belonging to the North of Africa.