From Pipedia
Jump to navigation Jump to search
Translate this page
Other languages:
English • ‎español • ‎français • ‎italiano • ‎português do Brasil 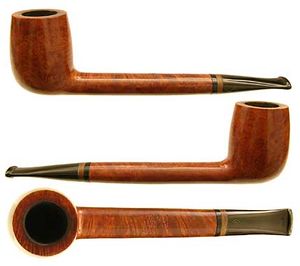 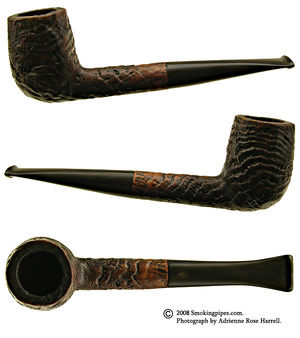 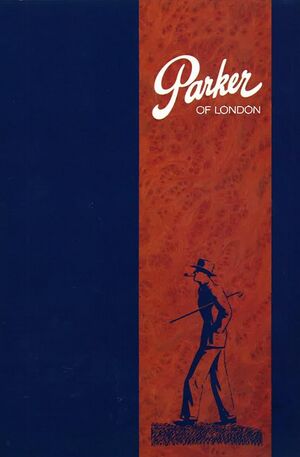