Note: Paul Lanier, born in 1932 passed on from this world on June 11th, 2015. He leaves a large body of beautiful work for us to enjoy and remember him by. See a wonderful article on the Tobacco Pipe Artistry blog.

From Pipes, Artisans and Trademarks, by José Manuel Lopes' 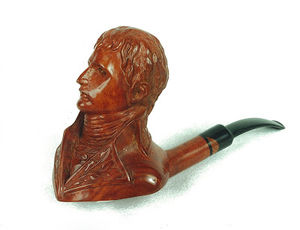 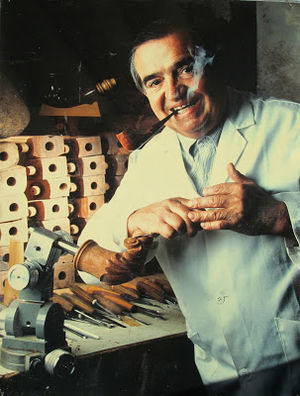 Paul Lanier' is the brand of the French artisan and master of sculpted pipes, and one of the best artists in the field. Piratically retired, every uear he makes a pipe with the effigy of the "French Smoker of the Year", elected by the Confrérie des maîtres-pipiers de Saint-Claude, a piece which usually takes about three weeks to produce.

Independent since the 1980s, he previously worked for Butz-Choquin. Paul was awarded the title of "Meuilleur Ouvrier de France' in 1991 and 1994, and his most accomplished works are on show at the Saint-Claude Pipe and Diamond Muuseum. He also sculpts based on customer designs. Paul uses ebonite, acrylic, and horn stems. 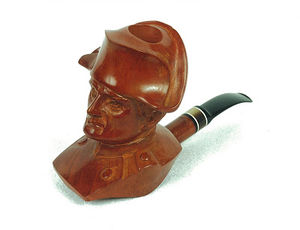 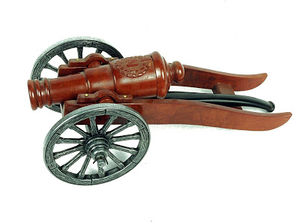 Paul Lanier is one of the carvers of pipe of Saint-Claude. As his colleagues, he is pursuing the tradition of pipe carving of Saint-Claude. Paul has carved a lot of pipes and he realizes every year the portrait of the First Pipe Smoker of France. You can appreciate his talent through his realizations, which for many of them are presented in the Pipe and Diamond Museum of Saint-Claude.