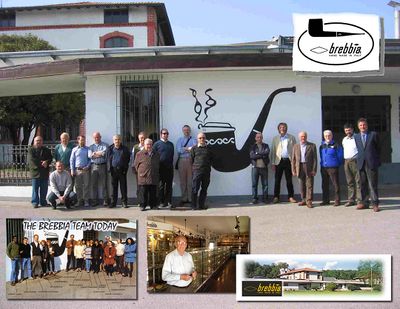 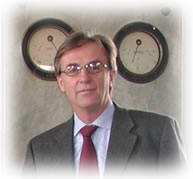 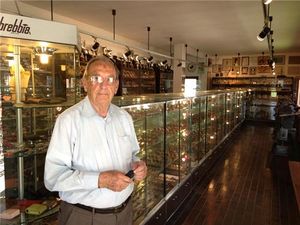 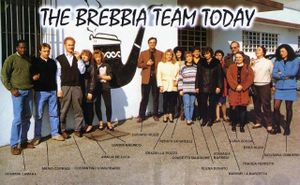 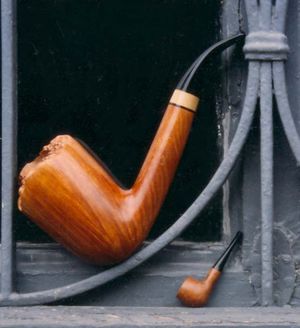 Pipe Brebbia Srl, or better the M.P.B. (Manifattura Pipe Brebbia) was born in 1953 from the denouement of the association between Achille Savinelli and Enea Buzzi in 1947, where the first was employed in the marketing and the second in manufacturing of pipes under the name of Savinelli. It was made in exclusive up to 1953 and extended without further rights up to 1956.

The production, which is always careful and perfect, has continued in a traditional way for 60 years, using old lathes for the first steps, but finishing every piece by hand. 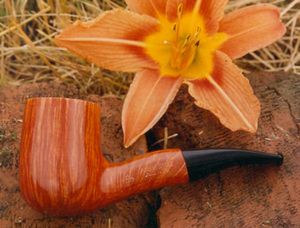 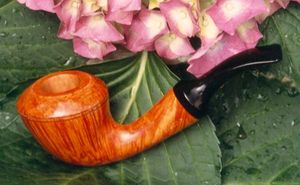 The secret of their manufacture, if we may put it this way, is the respect for the traditions with the experience acquired in several years of successful work, which could be summed up in two words: high quality.

The factory is currently managed by Enea's son, Luciano.

For the last few decades, many of Brebbia's pipes have been made by a number of small, otherwise independent pipe manufacturers, being marketed under the trade name Brebbia. For the northern European market, 9mm filter pipes are being produced, some of which employ VAUEN's Konex system (which ensures a good seat of the filter).

An excellent selection of Brebbia pipes is available at Pipedia Underwriter, lepipe.it