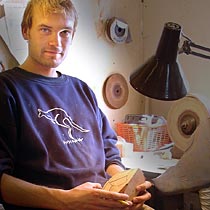 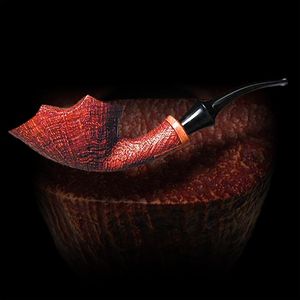 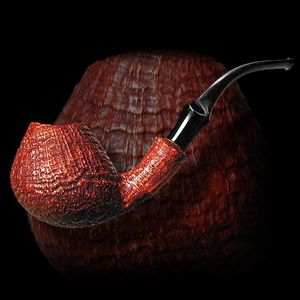 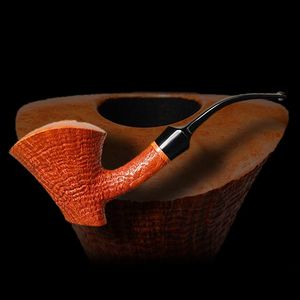 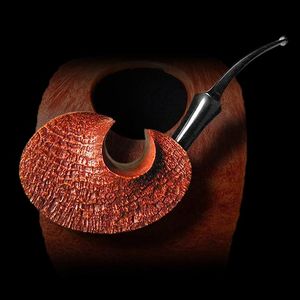 After making like a hundred pipes, they started to look better and better and of course with just a little help from my father. I realized that it definitely was not easy to even make a pipe functional, and it also has to look beautiful and elegant. With lots and lots of practice it got easier, and when I was about eighteen I started to make “two tone” and “select” pipes for W.Ø. Larsen.

Teddy Knudsen is a friend of my father; I spoke to him about the big pipe show in Chicago. Teddy told me to try and come to the show in Chicago and bring pipes stamped with my own name.

I went to the 2004 Chicagoland pipe show with a batch of 12 smooth pipes.

An excellent selection of Skovgaard pipes is available at Pipedia Underwriter, Pipes2Smoke.com