From Pipedia
Jump to navigation Jump to search
This page contains changes which are not marked for translation.
Other languages:
English • ‎français 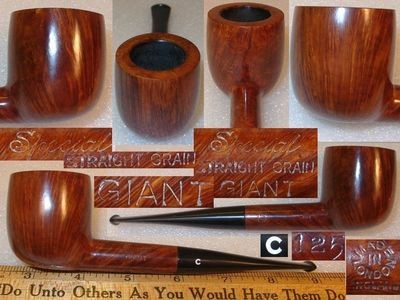 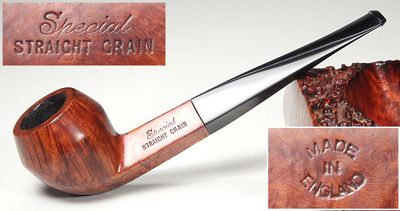